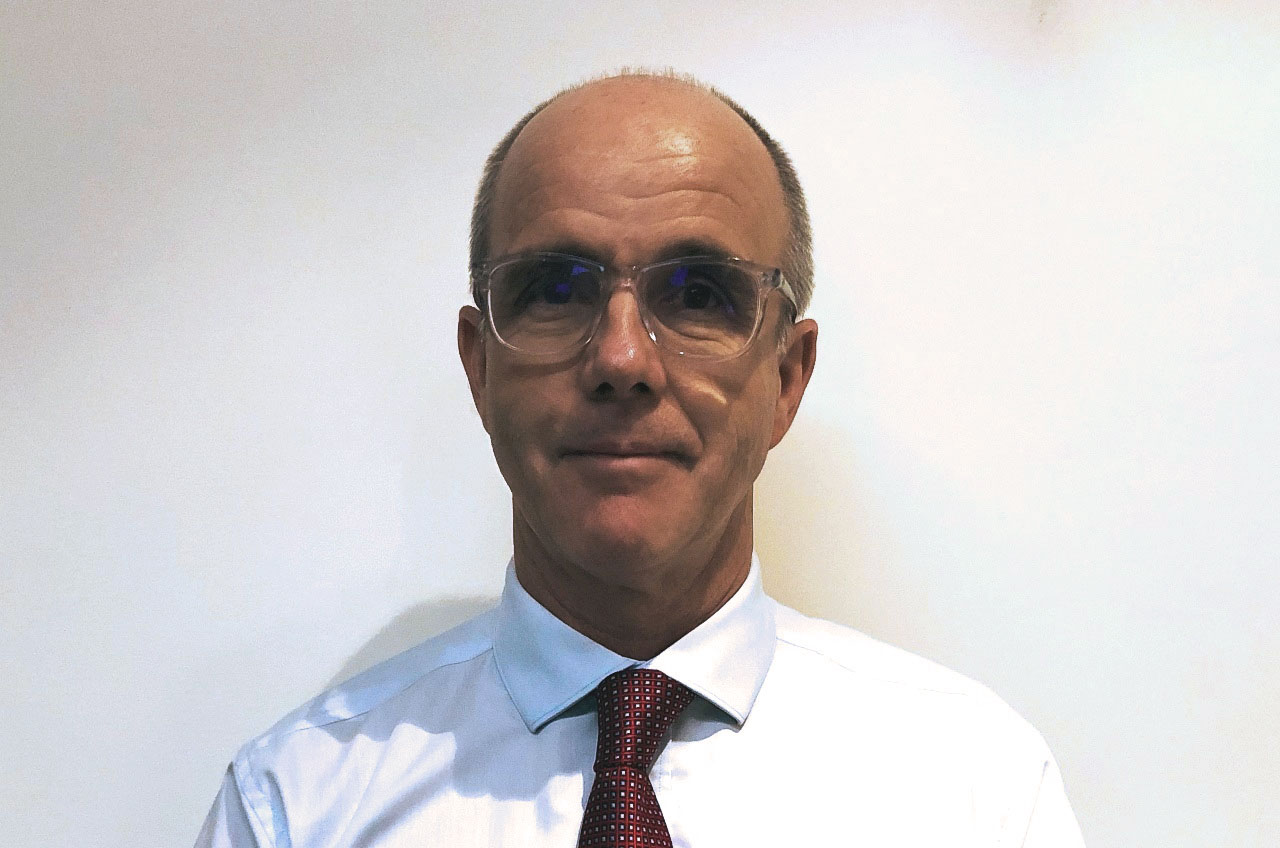 Ross grew up in Zimbabwe and graduated from the Witwatersrand School of Optometry in 1986. Ross then relocated to the Province of Prince Edward Island (PEI) in 1986, where he began practicing optometry after passing the Provincial Board exams. Ross sat the Optometry Council of Australia and New Zealand (OCANZ) board examinations in 2001 and then relocated to Australia in 2003 and practiced in Adelaide from until 2005. He relocated to Perth in 2005 and joined Abernethy Owens Optometrists.

Ross enjoys all aspects of primary care optometry and treats patients of all ages including children. He is therapeutically endorsed and has a keen interest in ocular disease. Ross consults in our Kardinya practice. 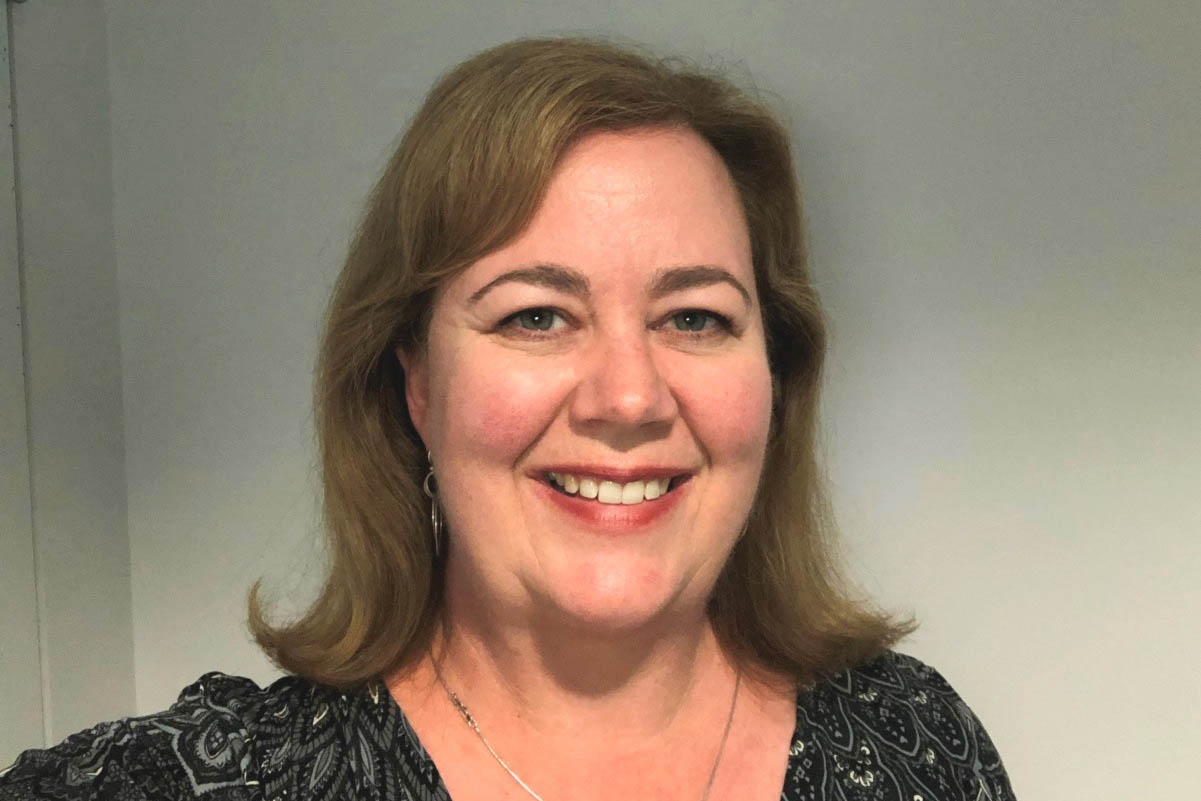 Caroline is Perth born and bred, and went to Melbourne to study for her optometry degree. On her return to Perth in 1992 she began working at Abernethy Owens Optometrists. Caroline spent two years on the WA Optometry Association Council early in her career. She recently completed her Ocular Therapeutics studies and is now qualified to prescribe medicated eye drops for certain eye conditions.

Her main interests are in contact lens fitting, particularly Keratoconus and more complex cases. Caroline enjoys seeing people of all ages and finding the best visual solutions for her patients. The constant improvements in technology for detection of eye disease is keeping her challenged and excited about patient eye care.

Caroline has two daughters and enjoys reading and travelling. Caroline consults at our Fremantle and Kardinya practices. 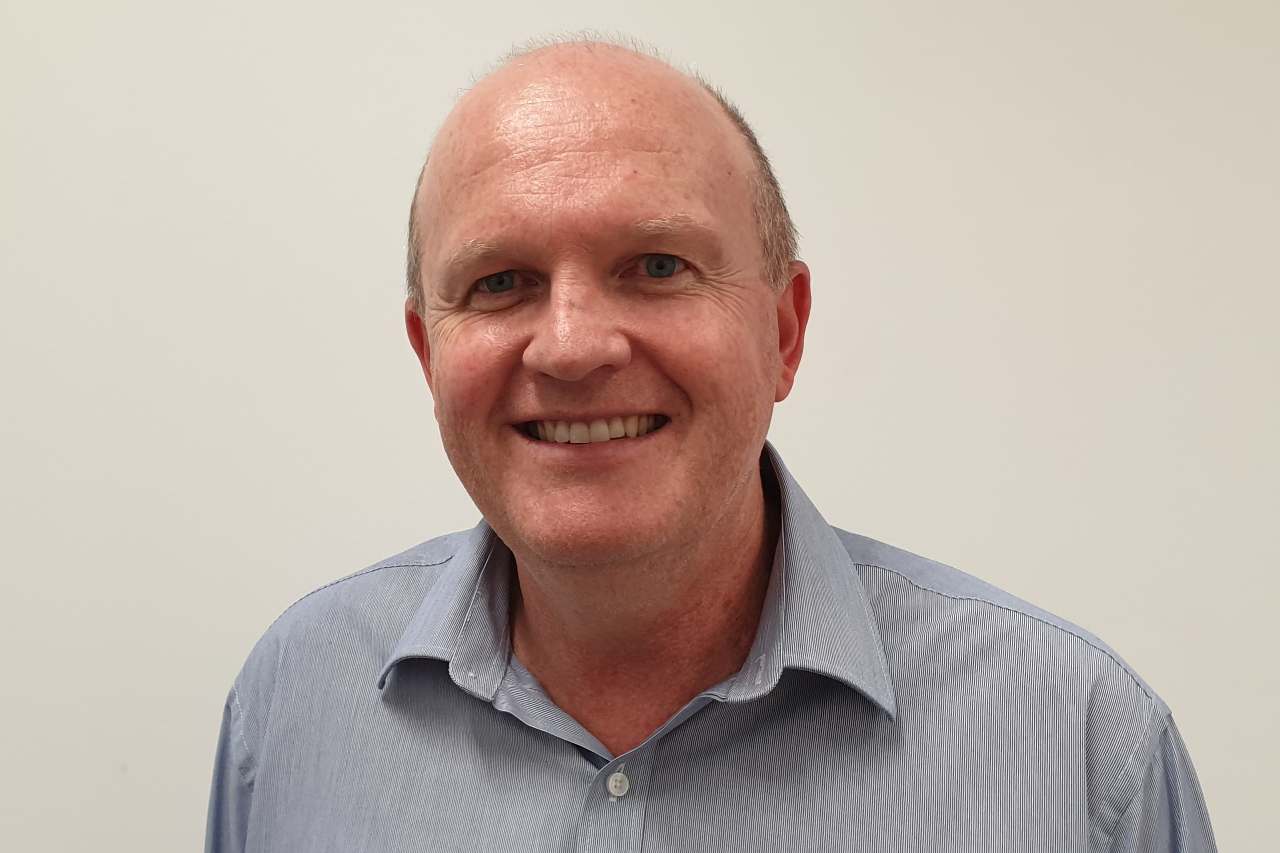 Richard was born and raised in WA but completed his Optometry studies at the University of New South Wales. He first joined Abernethy Owens back in 1990 but after 18 years as an Optometrist and Partner he returned to Sydney to complete his post-graduate qualifications.

While in Sydney, Richard ran a private practice and also enjoyed a teaching role at UNSW. With 30 years of experience, Richard is comfortable seeing patients of all ages. He particularly enjoys helping his younger patients to manage their short-sightedness using Orthok and other myopia control measures.

In 2019, Richard returned to Perth and consults at our Woodvale and Kardinya practices. 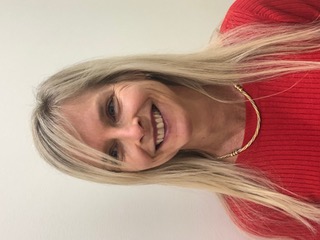 Born and raised on a "fruit salad" orchard in Mareeba, Far North Queensland, Wendy spent her university holidays packing mangoes, lychees, avocados and custard apples. Wendy graduated with 1st class honours from the Queensland University of Technology in 1992 after completing her Bachelor of Health Science in Optometry. She moved to Perth after graduating with the plan to stay for one year, but fell in love with WA and has called it home ever since.

Wendy has been with Abernethy Owens since moving to Perth in 1992 and enjoys all aspects of Optometry. She especially loves that fact that she has seen so many of her patients grow from children into adults and now have children of their own.

Wendy spends her free time with her husband and teenage children and soaking up all that WA has to offer. Wendy consults on Saturdays from our Kardinya practice.